July CTP of the Windows Azure SDK and Tools

Microsoft has released another CTP for Windows Azure SDK and Tools as I read from email I just received returning from my holiday in France. Visual Studio July CTP can be downloaded here. In this post I will show how it behaves in Vista environment with Visual Web developer Express Edition 2008 and in an environment of Visual Studio 2010 on Windows 7 RC.

In my previous post in January 2009 and my post in November 2008 I have been experimenting with Windows Azure SDK and Tools. I have installed on my laptop Microsoft Visual Studio 2008 Express Edition, which I have used to do experiments with. Together with download of this CTP are instructions:

I had to check this and it turns out I have the right Platform. 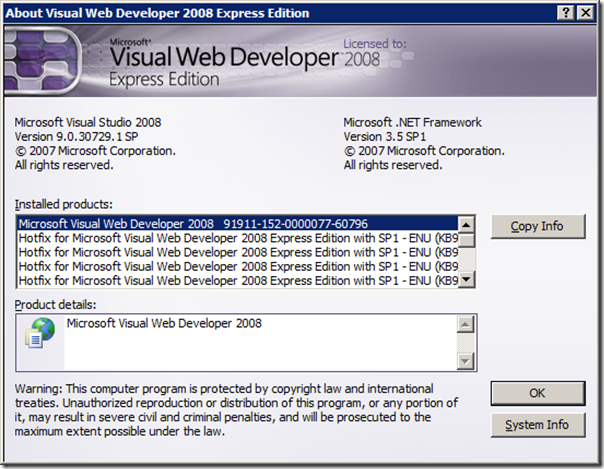 I have Vista as Operating System so I had to: 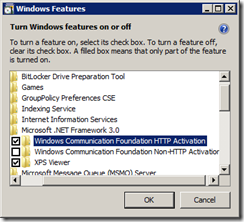 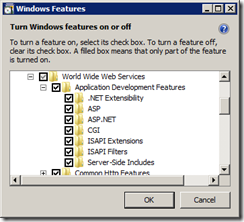 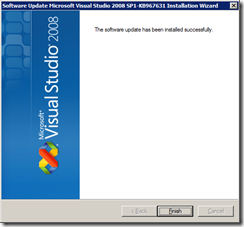 5.      Install the Hotfix: Support for FastCGI on the Development Fabric (not required for Windows 7 RC or later, or Windows Server 2008 SP2 or later) 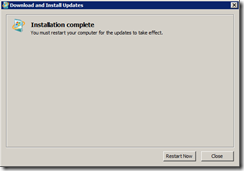 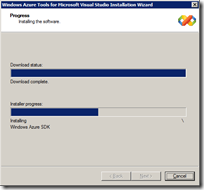 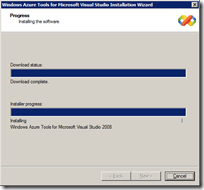 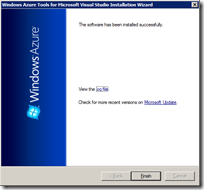 Carrying out these instructions and follow them through took a while (it’s Vista). Having done all things described above I then wanted to test (try) things out so I took my old project used in previous experiments and have a go with it. I opened project with administrative right (it’s Vista) and started project locally.

It works with Safari for instance as browser. Ok and now I am going to try same with VS2010 Beta1, which I have on a VPC with Windows 7 RC on it. I do not need to install any hot fixes here, but I do have to enable IIS7 with ASP.NET and WCF HTTP Activation. 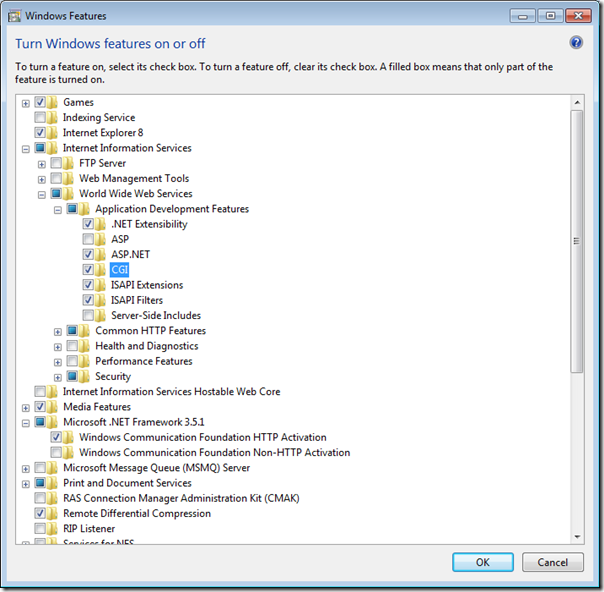 This enabling IIS 7 and installation of CTP went a lot smoother on Windows 7 (no restart and all kinds of hot fixes). 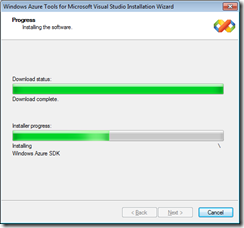 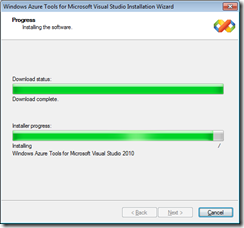 After performing installation and I started my test project, which had to go through conversion wizard and got screen below.

I then tried to build it, but got an error: 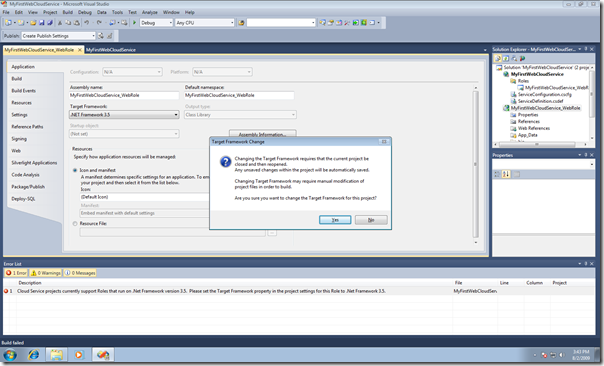 Build succeeded and I run an instance and test it. 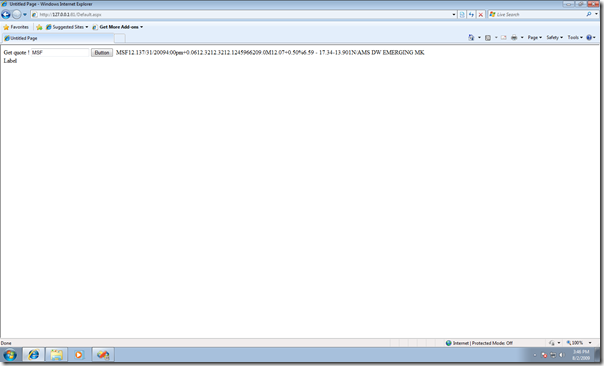 Deployment is still the same and you can see how it is done here. I would like to do some experimenting, but I lack time to so properly and with dedication. Have a look for instance what Richard Seroter has done with Azure Service Bus and BizTalk.