The fourth event after Milan, Stavanger and London with the BizTalkCrew on stage was a success. Around 45 people attended the event in Porto, Casa do Infante. We had a special guest over from the Microsoft Product Group, Akshat Sharma, who did a session (keynote) on BizTalk Server 2013/BizTalk Services. 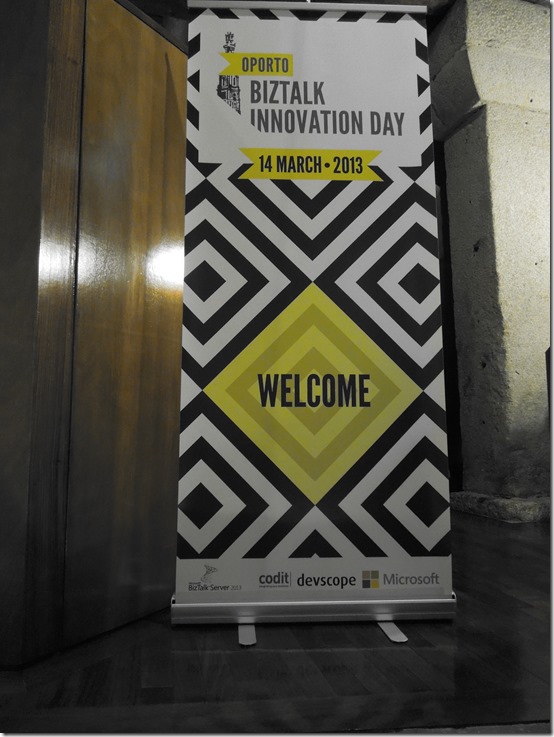 Both Akshat and Tord were delayed so I was the first one the climb the stage for my session on cloud based adapters in BizTalk Server 2013. 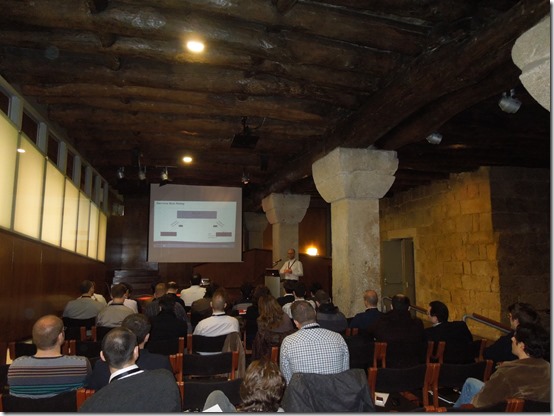 In case you are interested in exploring the new BizTalk adapters yourself here is a list of resources: 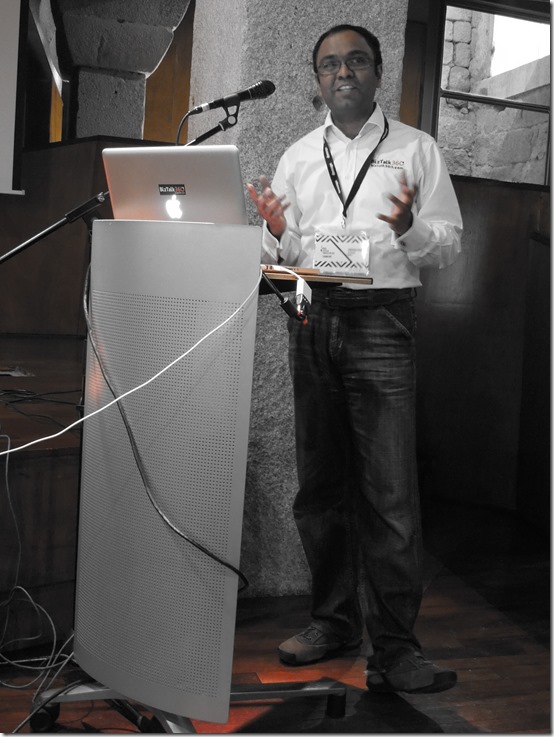 After Saravana’s Session Sandro did a great session on BizTalk Mapping Patterns and Best Practices. 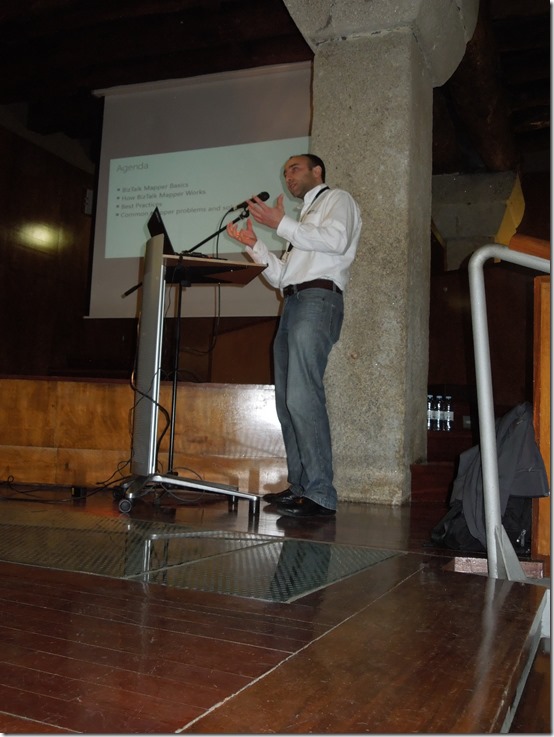 We had lunch after Sandro’s session in restaurant Pimms around the corner of the event venue. 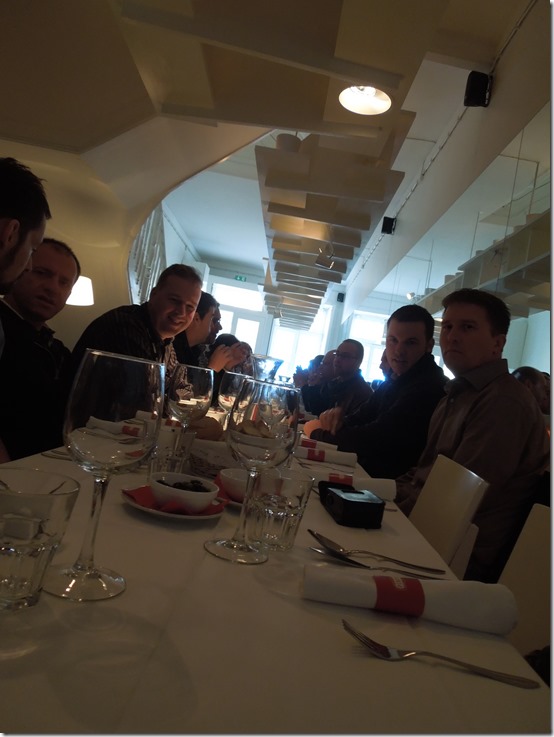 Akshat Sharma who arrived during lunch did his session in the afternoon. 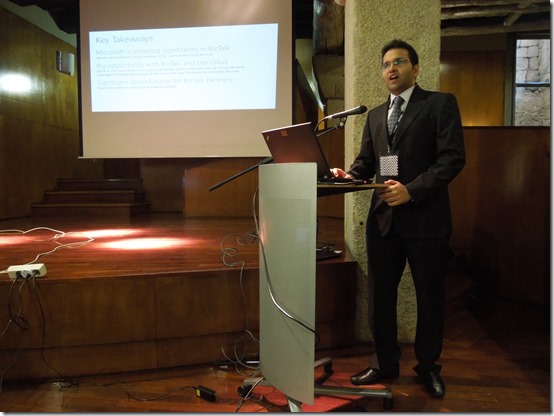 Nino Crudele had a session on Assessment and Architecture Review, Strategies, Methods and Troubleshooting. A whitepaper on these subjects can be downloaded here. 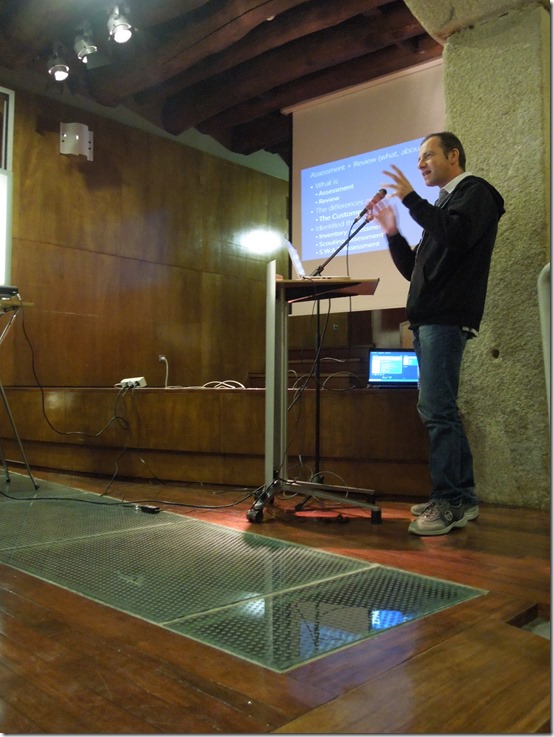 Last session of the day was by Tord, who luckily arrived on time do a talk on how to be Proactive in BizTalk. 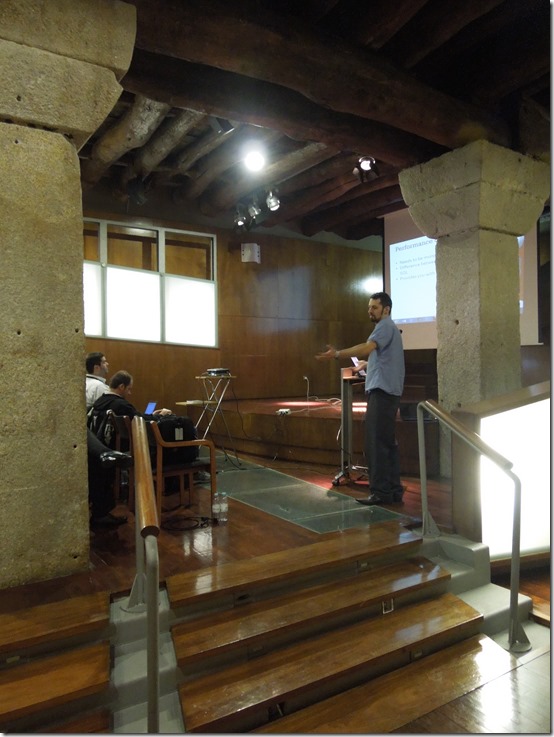 Before we the event finished with drinks there was a Q&A panel with myself, Ricardo Torre (Microsoft Premier Field Engineer), Akshat Sharma, Sam VanHoutte (Chief Architect at Codit) and Saravana Kumar. 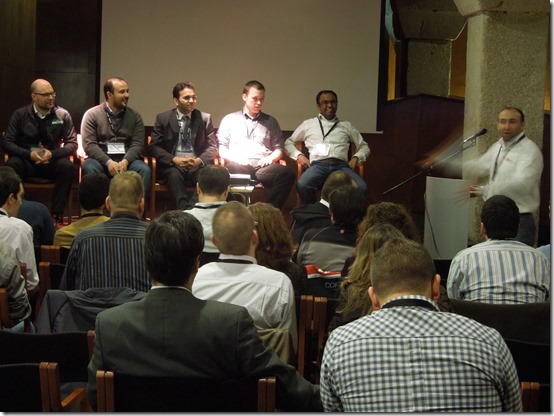 It was again a great event and we all enjoyed it. 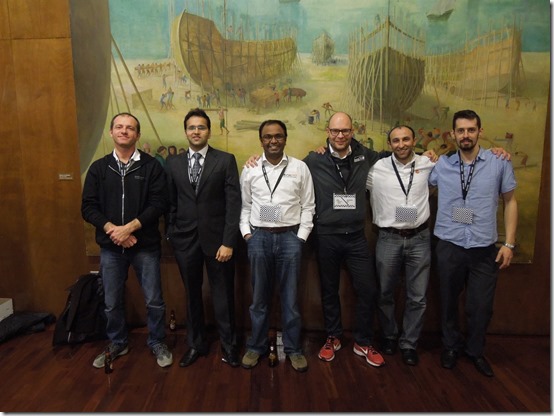 Thanks DevScope and Sandro for organizing the event, our awesome apartment in near the Douro river and the amazing venue. Also I like to thank the sponsors Codit and Microsoft Portugal for making this event possible.

The next event done by us will be in Italy in June 2013. See you there!