Tags:
Usually like most of my blogger friends I do a write up of what I have done and experienced at the end of the year. I write a year’s review, post a few pictures and publish it. During 2017 I want to do things differently, I’ll write a review post every month and look ahead a bit in the upcoming months.

You can download the entire article as a PDF document.
Stef’s Monthly Update – January 2017
Why Stef instead of Steef-Jan my real name? Well the explanation is that many of my international buddies call me Stef, rather than my full name. And that’s fine, I do not mind at all. Thus, I have decided I will call or label my monthly updates as Stef’s Monthly Update.
What have I been up to in January? I have written a few blog posts for BizTalk360’s blog. Last year at the MVP in November,Saravana asked me if I was interested in writing a biweekly guest blog post with integration in mind. And I said yes let’s do that and I started in December with two posts:

I followed up in January with two more, staying a bit in the integration space with BizTalk and Logic Apps:

Creating these blog posts is fun to do, you explore a new technology or get a bit more insight in building solutions with Logic App as a new cloud integration service. As a matter a fact, one my latest projects with Logic Apps for one of Macawcustomers went live this month. So, I have gained experience in building and deploying Logic Apps to production. Awesome!
What I like about BizTalk360 is that besides providing a platform for blogs, it sponsors and supports the Integration Mondays for over two years now. And this has been revamp into the Integration User Group, that is the integration Mondays are part of it together with Middleware Friday. The latter is a weekly update by Kent Weare a recorded session every week, and has 4 episodes so far. As for integration Monday, a set of speakers is line up all to way to the end of April and I will be one of them in March.
What else have I been up to? I have written an article for the Dutch SDNMagazine in Dutch, which has been a quite a while (a couple years I believe) since I have done that. Thanks to Marcel Meijer and Lex Hegt, both for reviewing the article. It is ready to be published in the upcoming magazine 131. The article is about Server less Integration using Logic Apps and Functions. As you might realize that means no more VM’s, just a Browser and Azure. 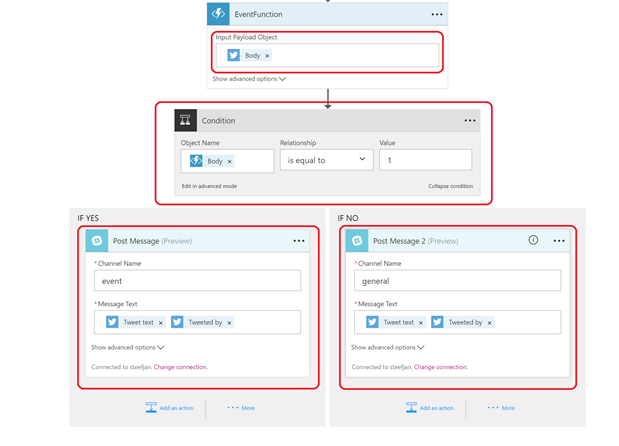 The benefit of writing that article was that I can also will present on the topic at the SDN Event in March. Super! And I’ll be on stage next month too, in New Zealand and Australia. Yes, this cool and this evolved from what happened last year. On the plane, back from Gothenburg, where me and Eldert did some talks we came up with the idea of going down under. A few weeks later we booked the tickets after we spoke with Mick Badran and Rene Brauwers. Rene has set up a Meetupin Sydney and Mark Brimbletogether with Craig Haiden onein Auckland. And we’ll probably have one in Melbourne and Brisbane too. Cool, eh!

During my trip, down under there’s an Ignite going on too in the Gold Coast. Eldert will be going there and meanwhile I’ll be a few days in Auckland, before I join him at the end of the event. We’ll be meeting up with Dan Toomey, Dean Robertson, some other Team Mexia guys/gals, the Microsoft PG (Jeff Holan, Kevin Lam and Jon Fancey), and fellow MVP Martin Abbott. So, will be mixing up work with leisure time while I am down there. 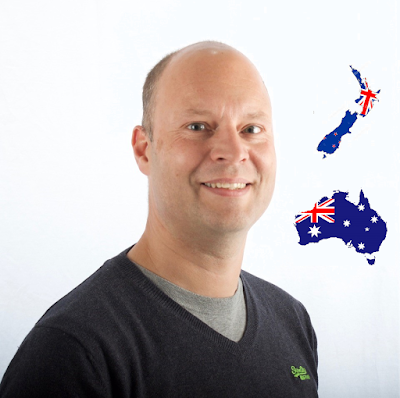 In this month, I read a few books on various topics, entrepreneurial, social media and politics. The first one being a book from Gary Vaynerchuck Ask GaryVee.  Why the entrepreneurial topic, why the interest? Kent Weare my buddy mentioned this guy, as one of the hottest entrepreneurs at the moment, a few times and point to some points he stands for. Hence, I looked at a few YouTube movies of GaryVee, bought one of his books and read it. Besides this one I read another one, which I stumbled on called “Your One Word” by Evan Carmichael. And through GaryVee I also got interested in the “The Social Organism” book and read that one too.

Three books in total in combination of two other books, which I picked up while reading the Correspondent website: 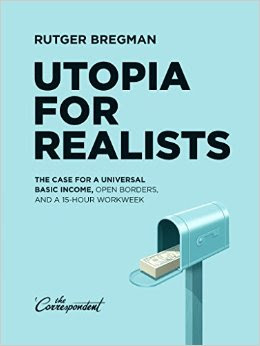 My favorite albums, which we released in January, are: 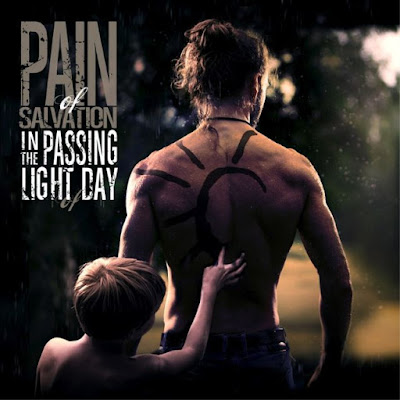 Besides writing, preparing content, reading and listening to music have I been doing some workouts? Yes, I have done a few runs to prepare for a half marathon of The Hague in March and a full marathon in April (Rotterdam). 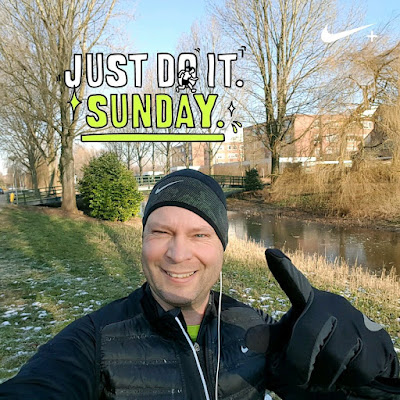 There you have it Stef’s first Monthly Update and I can look back with joy. Accomplished quite a few things and exciting moments are ahead of me.
Cheers,

You can download the entire article as a PDF document.
Stef’s Monthly Update – January 2017 Over 500+ customers across
30+ countries depend on BizTalk360

Monitor your Business Activity in iPaaS
or Hybrid integration solutions