Last month was a busy month and in February most of my time I spend on the road or plane. Anyways, what has Stef been up to in February?

You can download the entire article as a PDF document.
Stef’s Monthly Update – February 2017

In this month, I have also written a few guest blogs for BizTalk360 blog and did a demo for the Middleware Friday Show. The blog posts are:

The show can be found in Middleware Friday show 5th episode about Serverless Integration.
During my trip in Australia and New-Zealand I did a few short interviews, which you can find on YouTube:

Besides the interviews a few Meetups took place, one in Auckland, another one in Sydney and a live webinar with Bill Chesnut in Melbourne. In Auckland I talked about the integration options we have today. An integration professional in the Microsoft domain had/has WCF and BizTalk Server. With Azure the capabilities grow to Service Bus, Storage, BizTalk Services (Hybrid Connections), Enterprise Integration Pack, On Premise Data Gateway, Functions, Logic Apps, API Management and Integration Account. 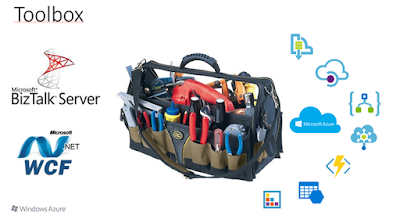 After my talk in Auckland I headed out to the Gold Coast to meet up with the Pro Integration Team (Jim,Jon, Jeff and Kevin) and Dan Rosanova. They were all at the Gold Coast because of Ignite Australia, and here’s a list of their talks:

During my stay, we went for a couple of drinks and had a few good discussions. One night Dean Robertsoncame over and we all had dinner. After the Gold Coast Dan Toomey, took me, Eldert and his wife to Brisbane for a day sightseeing. 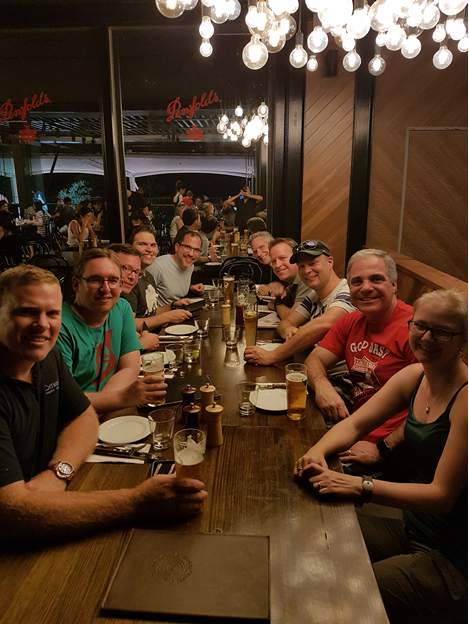 The next week after Auckland, Gold Coast and Brisbane I returned to Sydney for the Meet up organized bySimon and Rene. My topic was “Severless Integration”, which dealt with the fact that we integration professional will start building more and more integration solutions in Azure using Logic Apps, API Management and Service Bus. All these services are provisioned, managed and monitored in Azure. In the talk I used a demo, which I also described in Serverless Integration with Logic Apps, Functions and Cognitive Services. 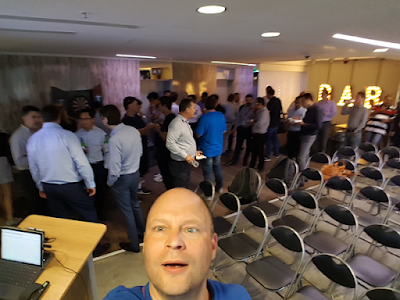 In Sydney I was joined on stage with Jon, Kevin and Eldert. We had about 45 people in the room and we went for drinks after the event.

The next day Eldert and me went to Melbourne to meetup with Bill, Jim and Jeff who were there to do a Meet up. The PG had split up to do meetups in both Sydney and Melbourne. In Melbourne, we did two things, we visited Nethra, who survived the Melbourne car rampage 25th of January and did a live Webinarat Bill house in Beaconsfield.

Overall the trip to Australia and New Zealand was worthwhile. The meet ups, the PG interaction in Australia, the community and hospitality were amazing. Thanks Rene, Miranda, Mick, Nicki, Simon, Craig,Abhishek, James, Morten, Jim, Jon, Jeff, Kevin, Martin, Dan Rosanova, Bill, Mark, Margaret, Johann,Wagner and many others I met during this trip. It was amazing!!! 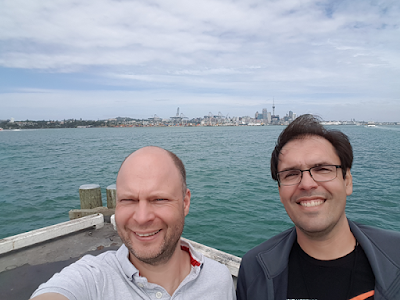 Although February was a short month I was able to find a little bit of time to read. I read a few books on the plane to Australia, New Zealand and back: 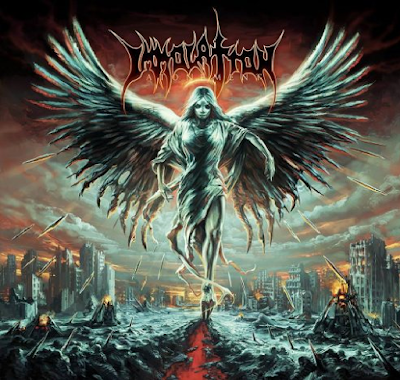 In February I did a couple of runs, including a half just before my trip started. During my busy travel schedule, I ran with the same frequency, but cut the number of miles to prevent to wear myself out. 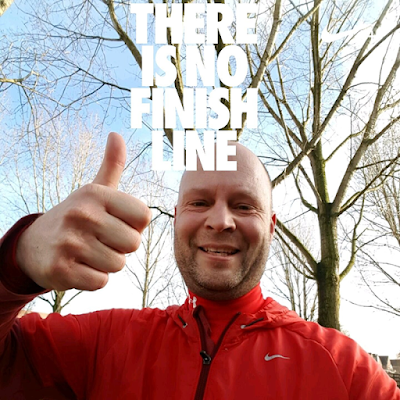 There you have it Stef’s second Monthly Update and I can look back again with a smile. Accomplished a lot of things and exciting moments are ahead of me in March.

You can download the entire article as a PDF document.
Stef’s Monthly Update – February 2017